In order to seize the opportunity of the rapid development of all media, the whole industry has been focusing on the improvement of international communication. “China Urban Influence Lab” takes this opportunity to set up “International Communication Center”, aiming to link the rich resources within the platform, construct an international 3D communication system, and contribute to the shaping of city value and image.

The rise of urban and corporate brands relies on international and all-round media communication. The “International Communication Center” will have in-depth research on how to connect with audiences of different languages and cultures in such a changing media form and international environment. It will also introduce more top-class teams at home and abroad, to empower the urban brands through creative communication. In future, “China Urban Influence Lab” will align with national policies like “One Belt One Road” Initiative and become an incubator gathering national quality resources. It will create more serial projects, spread the power of Chinese cities to the world and further drive Chinese enterprises to the world stage.

Established in 1993, Asiaray is a leading out-of-home media company in Greater China with a strategic focus on airport、metro line and high speed rail advertising. Currently, the Group’s business network covers more than 40 cities in Greater China with media resources at over 37 airports (including exclusive concession rights at 30 airports and Sanya Phoenix International Airport Terminal 2, Hainan) and has exclusive concession rights to mainstream media resources of 19 metro lines in Greater China, the High Speed Rail (Hong Kong Section) and the Hong Kong-Zhuhai-Macao Bridge (Zhuhai-Macao Port). And the Group has been appointed as the advertising non-fare operator for the Singapore MRT Thomson-East Coast Line (TEL) in 2019.

Asiaray is also committed to invest in corporate social responsibility and environmental protection initiatives. The Company has been awarded the “Outstanding Import and Export Enterprise Award – Innovation Excellence Award” in 2018; received “Hong Kong Awards for Environmental Excellence (HKAEE)” and named as a “Hong Kong Green Organisation” for three consecutive years from 2016 to 2018; and also has been named as a “Caring Company” for tenth consecutive year . 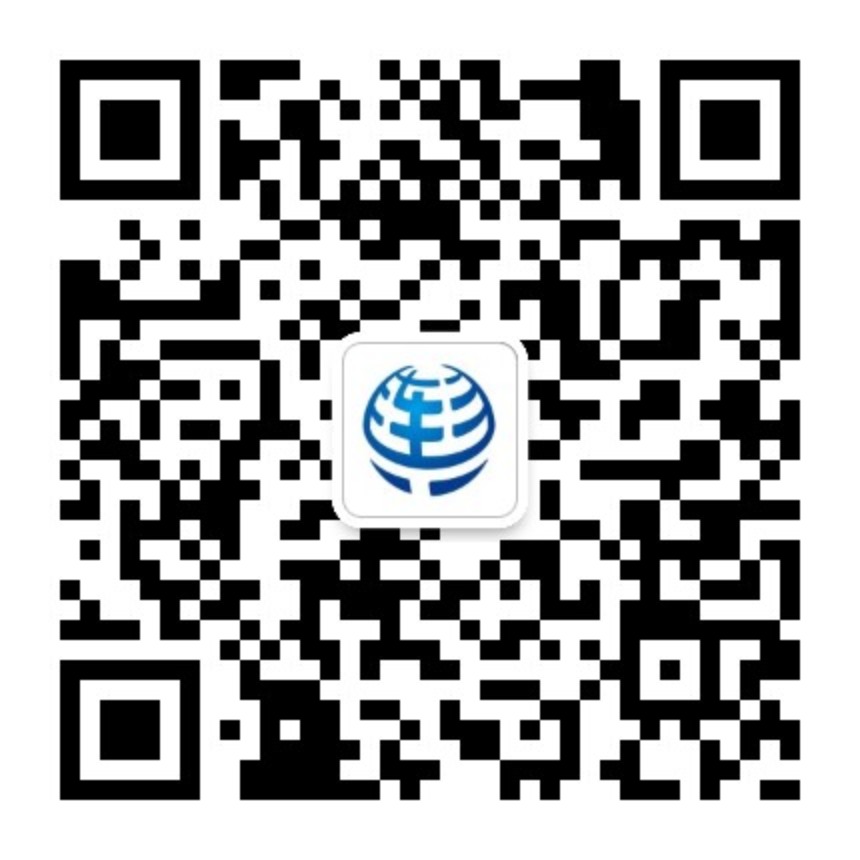